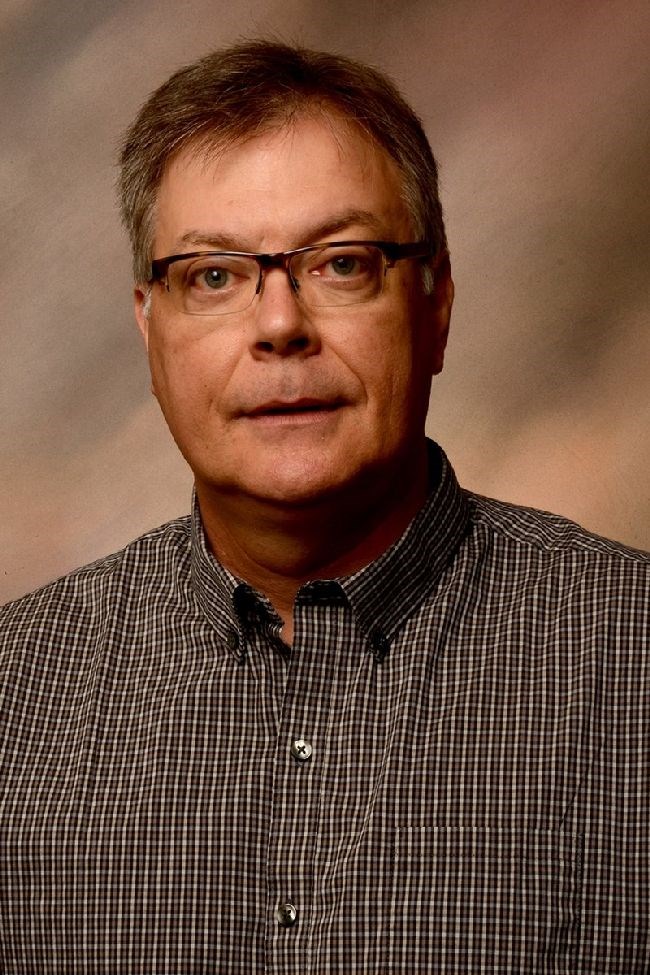 Research in my lab focuses on interactions of plants and insects. Specifically, we use the tools of molecular biology to examine how plants respond to insect herbivory and to insect-derived factors. These factors can include components of caterpillar saliva or regurgitant. We measure gene transcript levels and the release of volatile compounds in both rice and the model legume Medicago truncatula. We are part of a large scale collaborative project aimed at analysis of the M. truncatula genome. This has resulted in the inclusion of nearly 10,000 expressed sequence tags (ESTs) from insect-damaged leaves into an M. truncatula EST database. A related project in the lab deals with regulation of an enzyme important for the biosynthesis of secondary metabolites known as terpenoids. This class of compounds can contribute as antimicrobial factors in plant species such as rice, potato, and pepper. In addition, many of the induced volatile compounds released from leaves following herbivory are terpenoids. Plant sterols that are beneficial in human diets are also produced through this pathway, and we study ways that plants regulate sterol biosynthesis using rice and Arabidopsis..